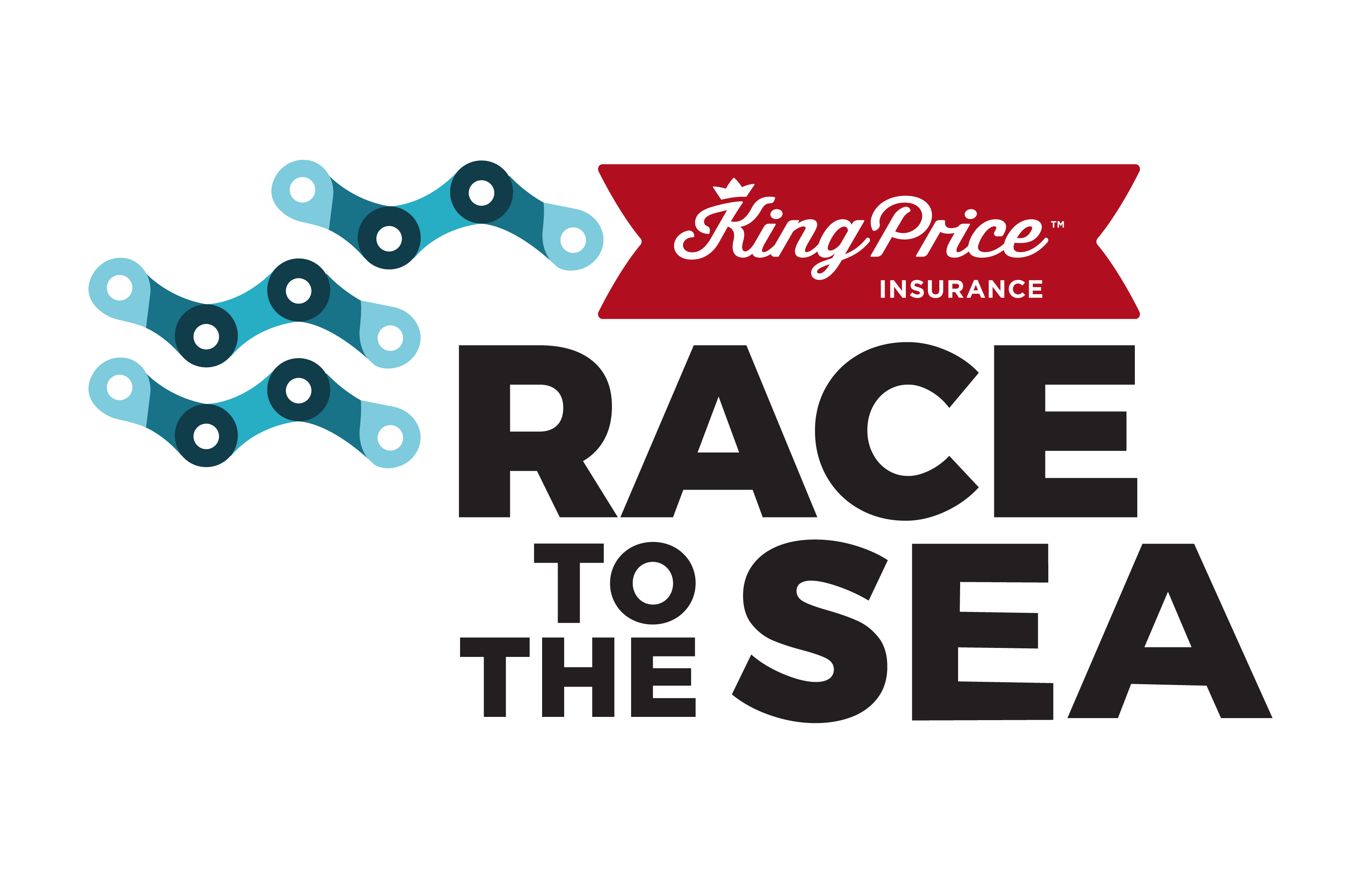 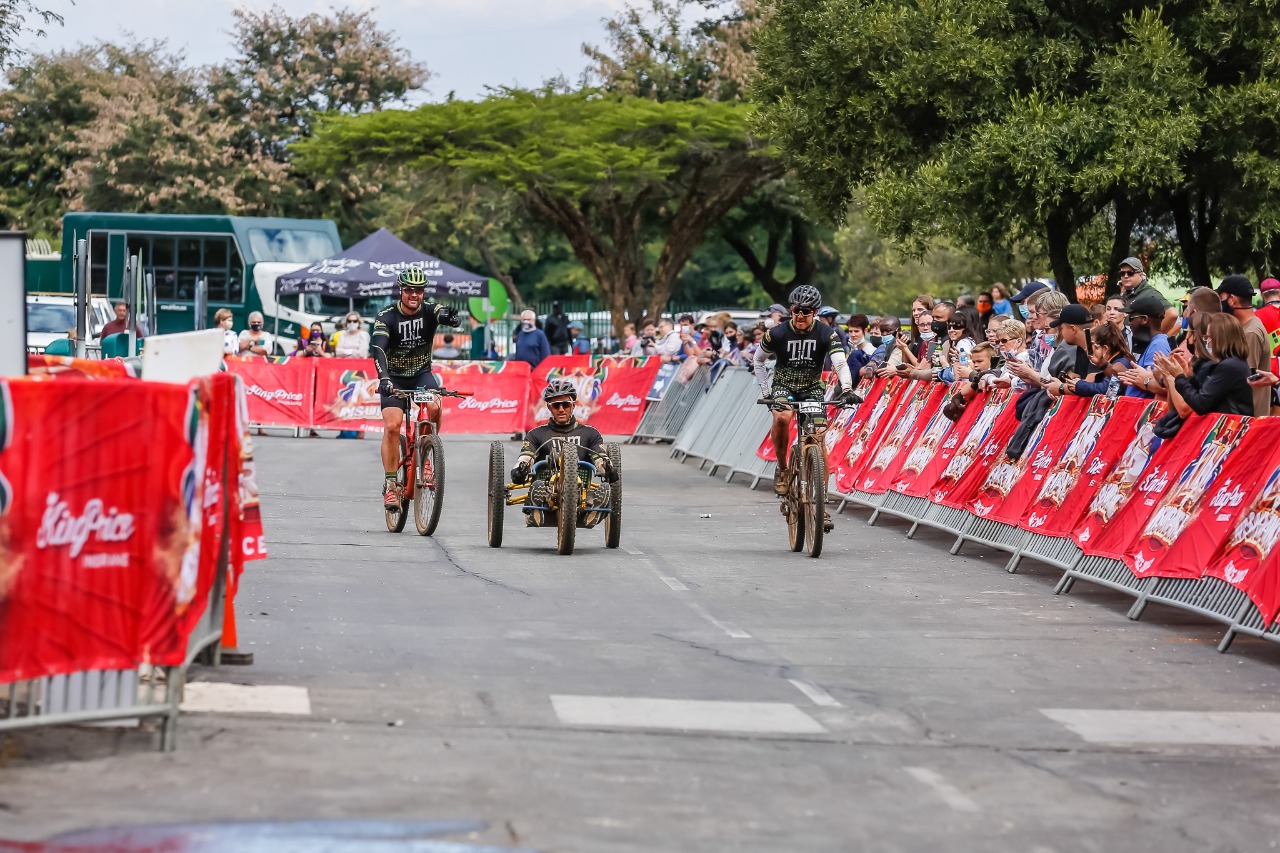 ‘Who is Gabriel Gomes?’, you may very well ask. Before you start reading, though, go and make yourself a cup of coffee – this gets really good.

Gabriel is paralysed from the waist down. I know. I gave away the ending. But that is, in fact, not the end – it is where his story starts. At a moment when you would think his life had ended – the legend that is Gabriel was born.

Gabriel rode off-road motorbikes since he was fourteen years old. He entered his first race ten years later by age 24. Early in the race, he was lying second with only his older brother ahead of him and thought to himself, ‘I can win this.’ Unfortunately, soon after, he hit some rutted, uneven ground which caught him off-guard, and he flew over the handlebars headfirst. When he regained consciousness, he was still lying on the ground, and he started assessing his injuries. He could move his arms, no problem. He could, however, not feel his toes or his legs. Then the pain set in. And the painful awareness – he had broken his back.

During his two-week stay in ICU, he realised and came to terms with the fact that he was paralysed, and nothing he did could change that. See, dealing with a harsh reality in this way is heroic already. But it does not stop there. He underwent two months of rehabilitation to get to terms with how his new body functioned and thereafter attended weekly rehab sessions.

About 18 months after the accident that had changed his life, he came across an offroad handcycle built in the USA and ordered it online at the end of 2019. He recruited his friend, Justin, who was also the owner of the rehab centre, to assist him in training for his first ‘race’. His bike arrived in February 2020. The first ride on his radar was Joberg2C. But then COVID lockdown put a temporary stop to that idea. The next available race was King Price Race to the Sun, a 160 km gravel grinder from Hartebeespoort Dam to Sun City in May 2021.

‘Starting off Race to the Sun, when I was lining up there, it was a little bit daunting initially. I was the only one there with my condition.’

‘So, the last stretch of Race to the Sun was definitely the hardest part of the race. You just put your head down and keep on turning the pedals and keep on going, because you are right there. I wanted to just stop and give up, but I really had to push myself to get it through.’

Gabriel Gomes at King Price Race to the Sun 2021

And he did it. And once again, he did not stop there. He also completed Transbaviaans at the end of 2021, a 230 km gravel race over 24 hours.

‘I enjoy the offroad cycling as it gives me that same element of surprise that enduro motocross did. I started cycling to give me purpose and something to train for and, in a way, to give my life some direction.’

The next race Gabriel has set his sight on is Joberg2C 2022, a nine-day stage race from Johannesburg to Scottburgh.

The King Price Race to the Sun Team wishes you all the best with your first stage race, Gabriel!

‘Regardless of the night the sun always rises, so make the most of your day.’ – Gabriel Gomes

So, what was my excuse again?